Daily life in China can be strange, infuriating, illogical and altogether baffling. “Oh, China!” is sometimes the only thing that can be said.

This is the only possible response when there is no obvious feasible explanation for peoples’ behaviour, someone’s choice of outfit, events, plans, constructions, signposts… the list goes on. Essentially, everything is done in a distinctly Chinese way and reflects modern Chinese life. What more can you expect of one of the largest countries in the world?

This utterance is already becoming a stock reaction to things that surprise me; it’s trend reflecting my life in Beijing. I say it almost everyday, and I feel like this is only going to increase as I experience more of this insane city. It’s a way to acknowledge the differences I notice and to appreciate how each piece of the puzzle informs my understanding of the Chinese mindset. Plus it’s the best way of turning something potentially frustrating into something humorous… a sense of humour feels vital for survival in Beijing. 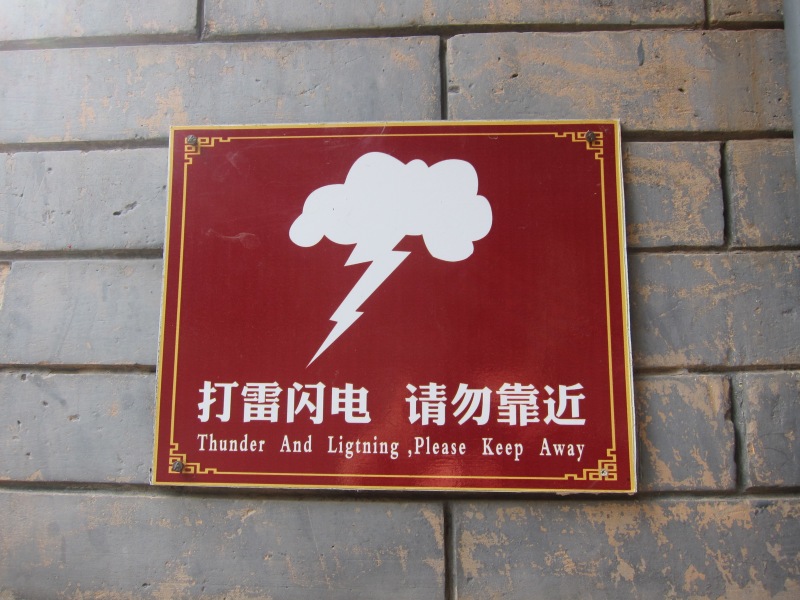