If feminism is a movement to end sexist oppression, and depriving females of reproductive rights is a form of sexist oppression, then one cannot be anti-choice and be feminist. A woman can insist she would never choose to have an abortion while affirming her support of the right of women to choose and still be an advocate of feminist politics. She cannot be anti-abortion and an advocate of feminism.

bell hooks (b. 1952) is an American feminist activist, writer and educator. Born Gloria Jean Watkins, she’s best known by her pen name which she borrowed from her maternal great-grandmother, Bell Blair Hooks. hooks’ writing primarily focuses on the intersections of race, class, and gender, in history, art, education, social activism and much more.

This quotation is taken from chapter 1 of her concise, straightforward feminist handbook Feminism is for Everybody: Passionate Politics (2000), which she says she wrote because she “kept waiting for it to appear, and it did not.” Other influential works (there are 30 in total!) include: 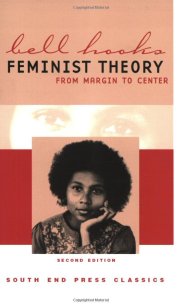 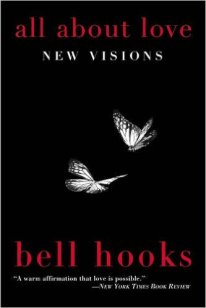 Words and Women is a regular feature that spotlights short quotations from influential women activists, artists, and authors.